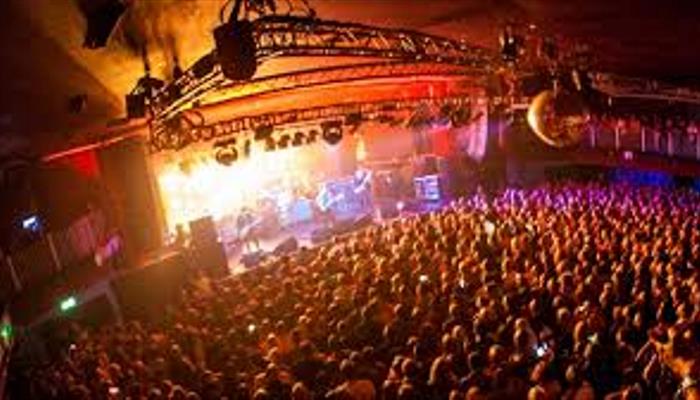 Opened in 2008 with a sell-out gig from local heroes Reverend and The Makers and an after-party courtesy of Jarvis Cocker. The £3.5m development includes a large auditorium with a capacity of 2,350 and a secondary smaller room, emulating the success of its multi-room format at other AMG venues across the country, to hold 500. 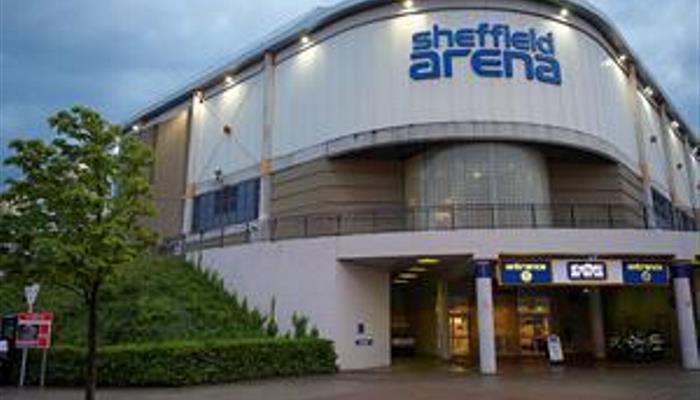 Opened on 31st May 1991, around 7 million people have attended events at Motorpoint Arena Sheffield. The £34 million building was constructed in time to host the World Student Games, and since been in use for over 3,500 days hosting concerts, ice shows, theatre style shows, ice hockey, sport, exhibitions and conferences. The building is home to the Steelers ice hockey team and has hosted around 350 ice hockey games since 1991. The 1995 Benson & Hedges Cup Final has attracted the highest capacity ice hockey crowd to date at 10,142. The Sheffield Arena is also host venue to major Westfield Sharks Sheffield basketball home fixtures. The most frequent performer at the venue to date is actually Mickey Mouse, who has appeared as part of Disney on Ice every year since the building opened, fronting approximately 150 performances to a total audience of around 900,00

Corporation is one of the top3 live band venue and alternative music nightclubs in the UK and they’ve been generally gnawing at the coat tails of the establishment since 1997. Having been voted into the top 3 Rock Clubs in the UK by Kerrang and having won Best Club Night in the UK, for DROP on Friday nights in Metal Hammer. Their club nights are both spectacular and varied, so choose your poison wisely. Live gigs are staged regularly there in rooms of 200, 500 and 1000 capacities blasting though their 22K rig. Last year they staged nearly 140 live shows. 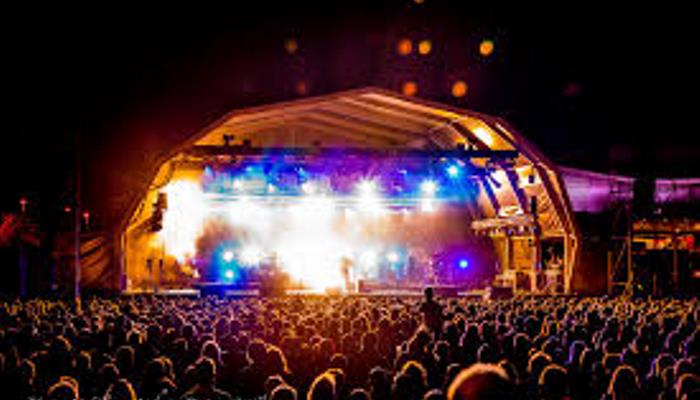 Sheffield’s longest running independent live music venue and nightclub. Opening in 1980, it has seen the rise of many live acts and infamous club nights. Voted Best Live Music Venue by NME readers several times and hosting gigs by bands such as Pulp, Coldplay, Snow Patrol, Arctic Monkeys and The Strokes. The Leadmill has always been constantly at the forefront of all the biggest chart and indie music whilst not forgetting the classics from Motown right through to the 90’s. You can always find something to dance the night away to at one of our hugely popular club nights! 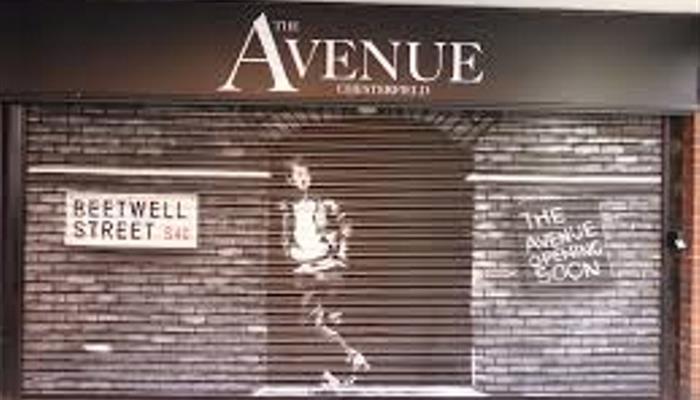 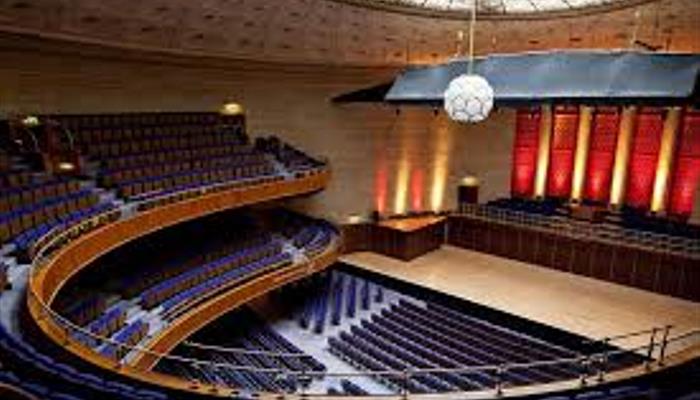 Sheffield City Hall is situated in the heart of Sheffield city centre. Built in 1932 and recently refurbished in 2005, it is host to over 500 events per year including a variety of rock and pop concerts, operas, ballets & comedy shows to name just a few. The Art Deco building was lovingly refurbished in 2005 to preserve the original 1930s features while bringing the facilities into the 21st century. The City Hall is comprised of three main areas: the Irwin Mitchell Oval Hall, the Memorial Hall and the Ballroom. The art deco Ballroom, located below the two auditoria, is made up of three rooms: a main central area with a sprung dance floor and an illuminated glass panel in the centre and the smaller North and South Halls on either side.

All times stated are based on driving times.

If you would like any assistance with public transport or purchasing tickets we would be happy to help.

Please do check the individual websites for more details