The earliest date of ownership goes back to 1180 when the Hall was owned by a High Sheriff of Yorkshire, Robert de Stutville, under the resign of Henry II.

The Hall passed hands to various Lords of the Manor including Lord John Darcy  (1340), Sir James Strangeways (1350) until in 1420, Robert Carey, a Knight under Henry V, defeated a Spanish Knight in a trial of arms at Smithfield and he was granted the Manor of Eckington and Mosborough – Mosborough Hall!

Whilst Mary was at Hampton Court, she had an affair with King Henry VIII.  However, the affair was short lived and she went on to marry William.

In 1523 King Henry VIII decided to renew his affait with Mary, whilst she was living at Mosborough Hall and married to William.  She then went on to give birth to a daughter, Catherine in 1524 and then a son in 1525, who she named ‘Henry’, allegedly after his father.

Henry VIII shortly met Ann Boleyn and immediately ended his affair with Mary Boleyn.  Ann consequently found out about the affair wth her sister and banished Mary from Court.

When Elizabeth I became Queen, her first act was to make her step brother, Henry Carey, Lord Hunsden and she granted him property and land in Herefordshire and Buckinghamshire.

When Henry Carey died, The Queen paid for his funeral and she requested he was buried in Westminster Abbey, this was something she had not done for anyone else.  His tomb is the largest crypt in the Abbey.

The Hall has also been owned by Joseph Stone in 1671, who built a 110ft brewery house in the grounds of Mosborough Hall.  It is thought this was the start of Stones Brewery of Sheffield, which was later known as Bass Brewery. 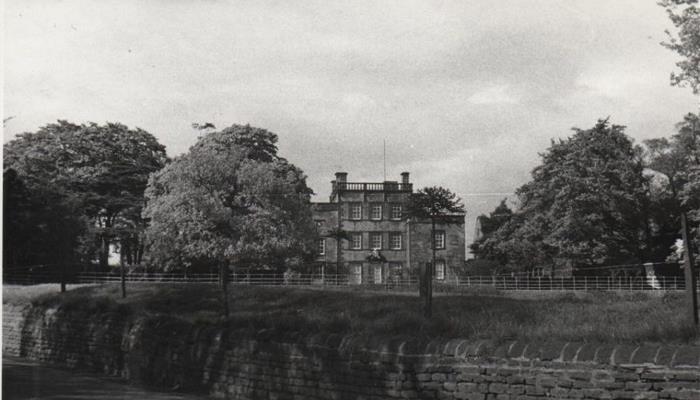